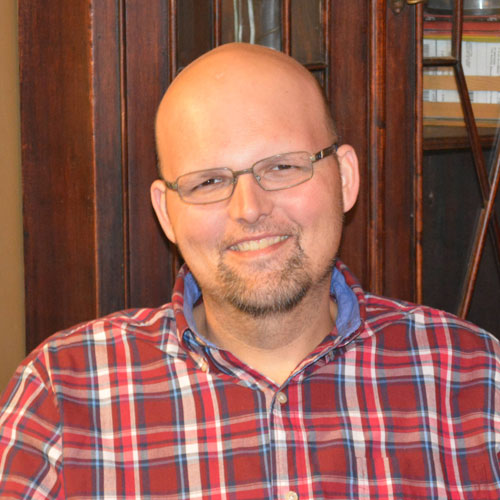 James McBrayer lives in Lake City, South Carolina with his wife Wendy, and their three children, Cameron 17, Kenzie 13, and Ella 8. He worked with Nanya Plastics of America for 13 years during, which time he went to college and earned his Associates degree. On Nov 17, 2016, James was diagnosed with stage 3b adenocarcinoma after a routine physical. After 10 cycles of chemotherapy, a total gastrectomy, and 25 radiation treatments James scans came back no evidence of disease (NED). However, James is no stranger to hardships. Their oldest daughter Kenzie was born bilateral cleft lip and pallet and has undergone 13 surgeries. They also care for James dad who is an encephalitis survivor. After seeing the need for better resources and awareness for this terrible disease, James is excited to be a part of Debbie’s Dream Foundation.