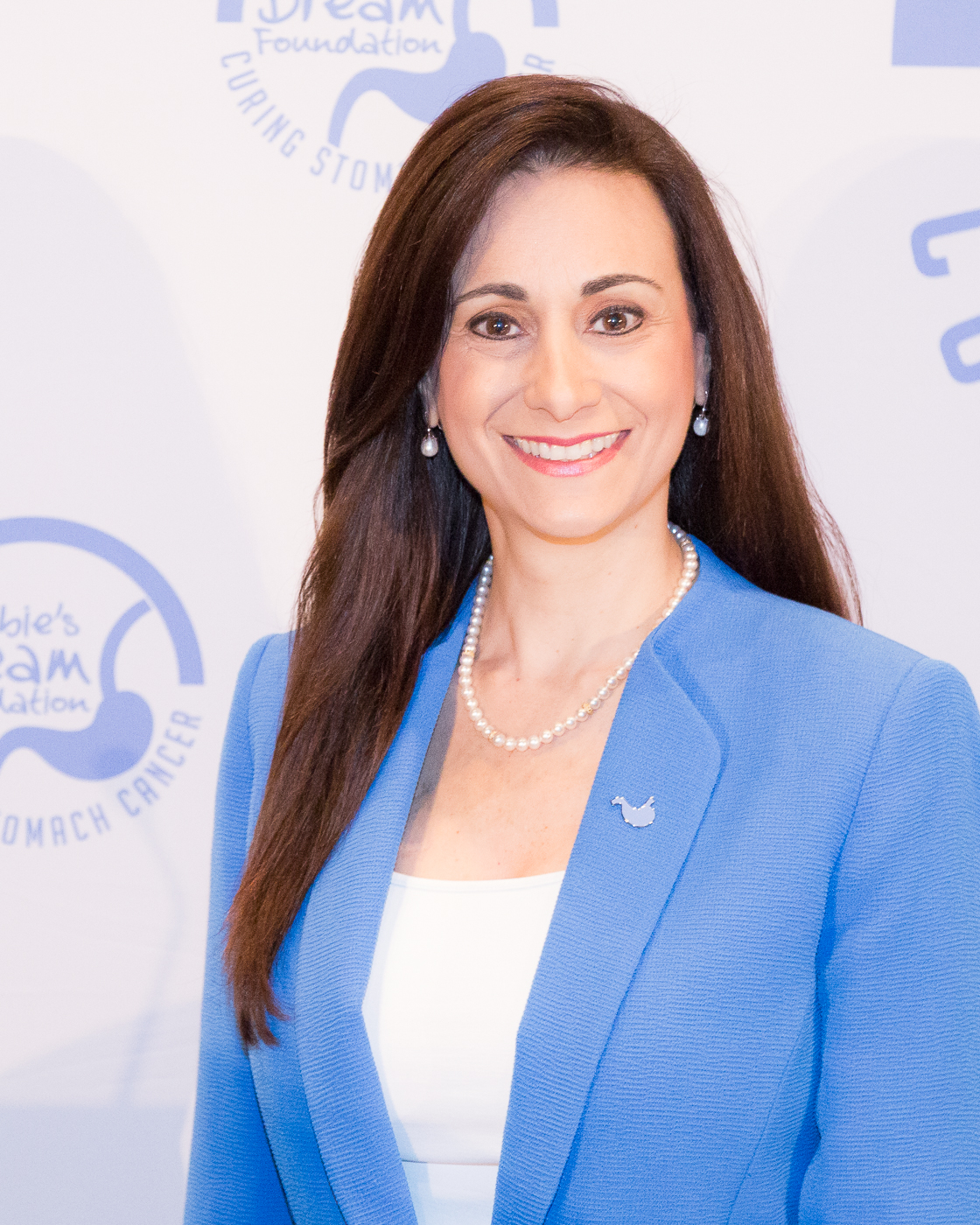 In April 2008 Debbie Zelman was a forty-year-old mother of three young children, married to a physician, and a practicing attorney with her own firm. Then her life changed dramatically when she learned she had stage IV stomach cancer, her cancer was inoperable and incurable, and she would need chemotherapy for the rest of her life. At the time of her diagnosis, Debbie was told there were very few effective treatment options for advanced stomach cancer because it is not a common cancer in the United States, and her chance of being alive in five years was only 4%. Debbie immediately began to educate herself about this disease and to seek the best available care. She closed her law practice and began the fight of her life. Debbie had a port inserted and began very harsh chemotherapy treatments. She spent months in bed, doctors' offices, hospitals, and getting scans and tests.

"Life is a gift, and it offers us the privilege, opportunity, and responsibility to give something back by becoming more." - Tony Robbins

A LEADER • AN ADVOCATE • AN INSPIRATION

Debbie turned her personal challenge and the upheaval of her life into a positive force to create a better future for people diagnosed with stomach cancer. She has been the subject of many news stories, TV interviews, and radio interviews. In January 2012 she appeared on the Dr. Oz show in an episode titled "The Cancer That is Eating You Alive: Stomach Cancer."

Throughout the years, Debbie has been honored and nominated by many organizations for her humanitarian efforts to rid the world of gastric cancer, for being an outstanding leader and advocate, and a phenomenal woman and mother.

Debbie passed away on December 23, 2017 after nearly a decade of advocacy on behalf of stomach cancer patients, their families, and caregivers worldwide. She is survived by her husband Andrew; her twins, Rachel and Zachary; her daughter Sarah; her parents Madelyn and Dr. Donald Zelman; and her Debbie's Dream Foundation. Through DDF and the countless lives she has touched throughout her journey, Debbie's mission to find a cure for stomach cancer continues.

To read more about Debbie's courageous cancer journey, you can still vist her Caring Bridge blog at http://www.caringbridge.org/visit/debrazelman. 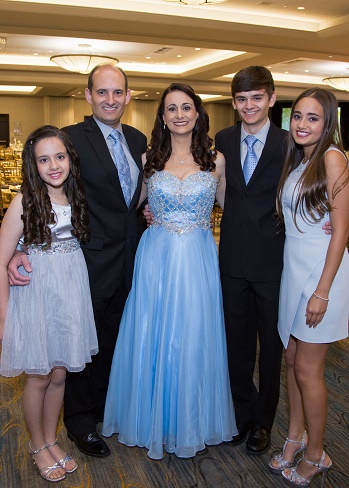 Debbie and her family at the 2015 Dream Makers Gala 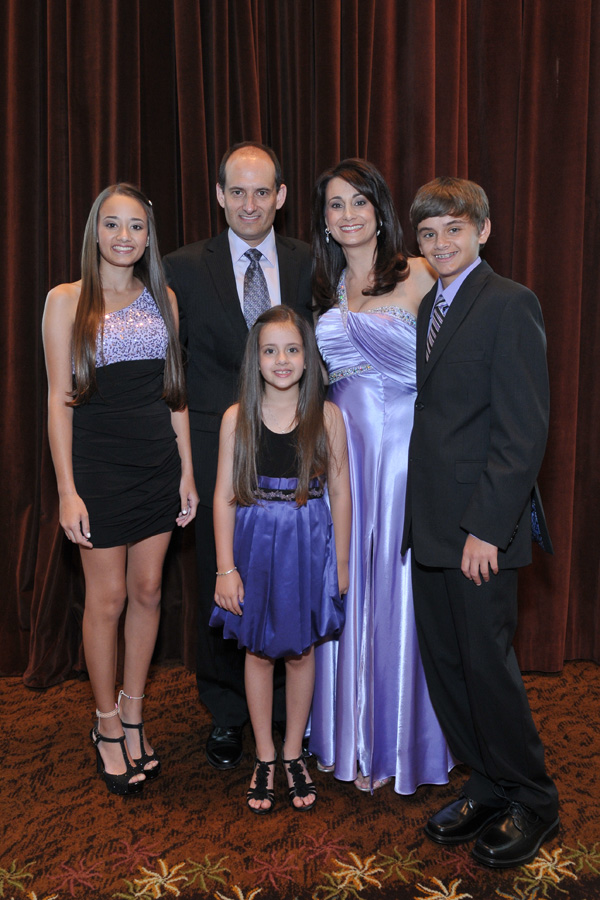 Debbie and her family at the 2012 Dream Makers Gala 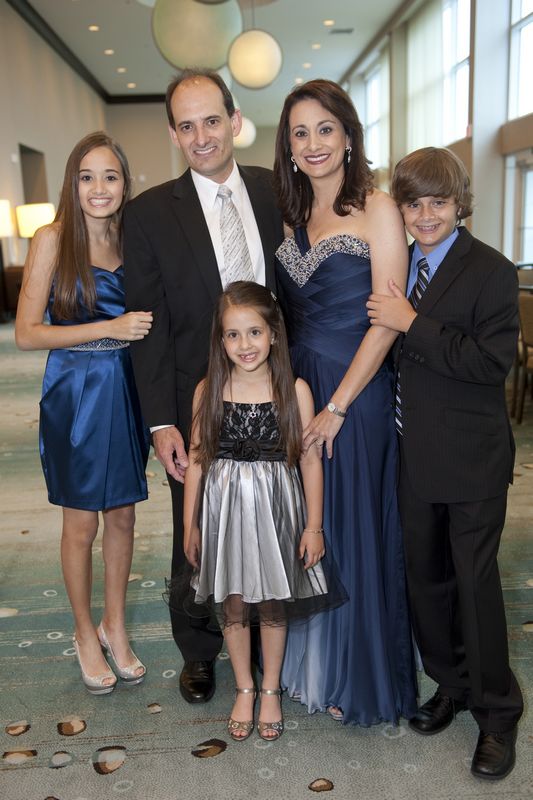 Debbie and her family at the 2011 Dream Makers Gala 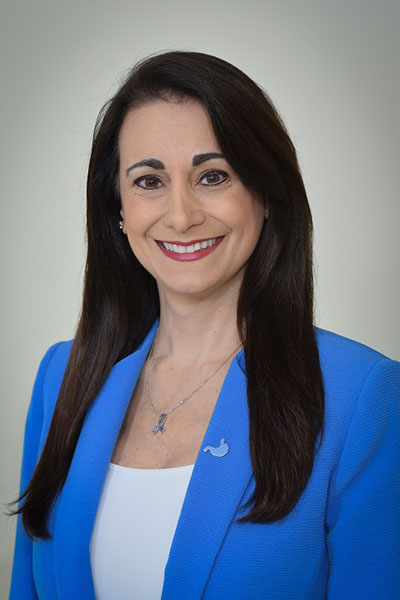