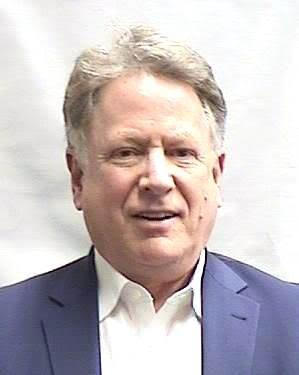 Bob Mandel is a Managing Director of Morgan Stanley and services as its Head of Client Fiduciary Services for its Graystone Consulting business. Bob also held various positions in the Firm’s legal department, including Deputy General Counsel of Citi Smith Barney. From 1991-2000, Bob was a partner of the Neal Gerber & Eisenberg law firm in Chicago. Bob earned a B.B.A from Hofstra University and is a graduate of Hofstra University School of Law.