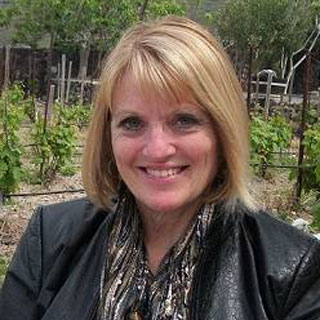 The Temecula Chapter was founded by Cyndi Ferguson whose husband Doug was diagnosed in October 2010 with stomach cancer (Stage 4 adenocarcinoma). The diagnosis was a shock to their family and community because Doug was such a healthy guy – a marathon runner! Doug was a wonderful man and a pastor at Celebration Covenant Church where he helped to transform many lives. Upon receiving his diagnosis, he, his family and their congregation rolled up their sleeves and fought with all they had. Doug underwent three different chemo regimens plus radiation therapy with no apparent effect. He passed away eight months after his diagnosis. Their church family came together to honor Doug on October 8, 2011, with the first 5k and 1 mile “Run for Doug.” The event brought out 300 walkers/runners and 50 volunteers. Cyndi and her friends have been able to get the word out about stomach cancer awareness in Omaha’s newspaper, television, and radio markets and raised $8,000 for research and funding of awareness efforts. Their “Run for Doug” team will host another 5k/ 1 mile event September 8, 2012. Through the people he touched, Doug’s impact will continue to ripple long into the future.

Cyndi is a registered nurse who worked in hospice care before her husband’s death. Now she works part-time in home healthcare. She has three married children and a beautiful granddaughter. The “Run for Doug Team” is so pleased to join Debbie’s Dream Foundation to help bring more awareness to stomach cancer, encourage those personally involved, raise money for research, and to foremost kick some stomach cancer butt!