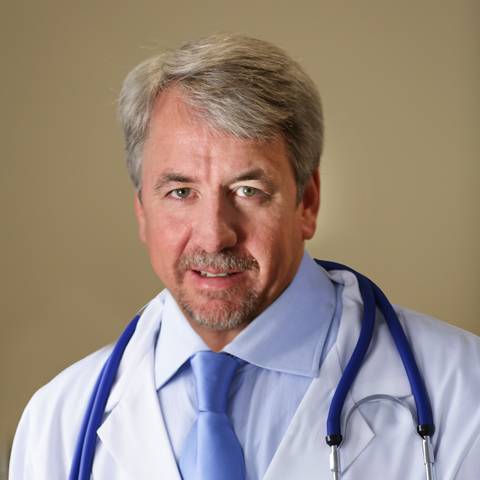 Blake was born and raised in South Florida.  He attended Nova High School with Debbie Zelman where they were friends.  His undergraduate years were spent in New England attending Clark University and Harvard College.  Blake planned to be a radiation oncologist. Pursuit of this goal led to a major in physics and undergraduate research focusing on radiation and chemosensitization at Dana–Farber Cancer Institute and the Joint Center for Radiation Therapy, Harvard Medical School.

Blake completed medical school at the Uniformed Services University of the Health Sciences in Bethesda, Maryland.  He abandoned his plans for a future in radiation oncology on the first day of surgery as a medical student. Blake obtained his further surgical training at University of California, San Francisco – East Bay, Tulane University, Henry Ford Hospital, University of Michigan and Yale University.

He has lost a family member and colleague to adenocarcinoma of the stomach and remains passionate about dismantling this disease.