Here is information about stomach cancer, risk factors, symptoms, screening, early detection, diagnosis, staging, choosing a treatment facility, treatments, chemotherapy, surgery, radiation, molecular testing, genetics, clinical trials, and what's new in the diagnosis and treatment of stomach cancer.  If you have any questions, contact our office at (855) 475-1200 or email us at Patient.Resource@DebbiesDream.org.  All services are free and we would be happy to help!

Stomach (gastric) cancer – those that begin in the stomach or the junctions of these two organs – is the second leading cause of cancer death in men and fourth among women worldwide. Each year nearly 950,000 people worldwide are diagnosed with stomach cancer, and approximately 700,000 die of the disease. Approximately 28,000 Americans will be diagnosed with stomach cancer each year and over 11,000 will die within a year. While the incidence of stomach cancer has been dropping steadily in this country since World War II, it remains a major global health problem and is estimated to be the fourth most common cancer worldwide and the second leading cause of cancer deaths. Japan, China, Korea, Taiwan, Costa Rica, Peru, Brazil, Chile, and the former Soviet Union all have a very high incidence of gastric cancer. This high incidence is believed to be related to eating a diet consisting of heavily smoked, salted, and pickled foods.

Debbies's Dream Foundation: Curing Stomach Cancer has partnered with the National Comprehensive Cancer Network to provide the most up-to-date guidelines for patients. NCCN Guidelines for Patients®, patient-friendly translations of the NCCN Clinical Practice Guidelines in Oncology (NCCN Guidelines®), are meant to help patients with cancer talk with their physicians about the best treatment options for their disease. 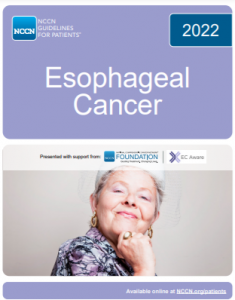 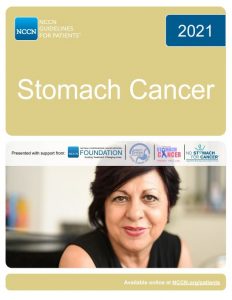 Your donations make the difference. 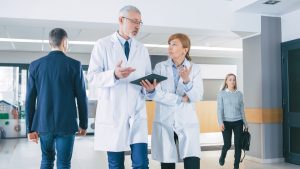 Why Is The Choice So Important? Stomach cancer is a very serious disease. Its diagnosis, staging, and treatment are all complex and require an experienced, skilled team of medical professionals working together. This team includes surgeons, pathologists, radiologists, oncologists, radiation therapists, gastroenterologists, and support personnel to deal with the many physical and psychosocial challenges posed… 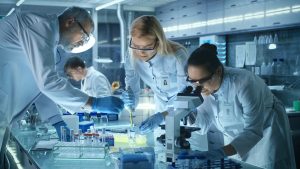 Clinical Trials – Explained Clinical trials are the primary means by which new cancer treatments are developed, tested, and approved for use. Most stomach (gastric) cancer patients are diagnosed at advanced stages, so treatment is difficult and complex. Therefore, clinical trials for new drugs are essential. Currently, numerous trials are underway in cancer centers across… 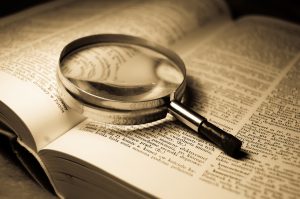 For most patients and caregivers, being diagnosed with cancer is like moving to a foreign country and not knowing the language. For this reason, we’ve created a Commonly Used Terms for newly diagnosed patients to understand the language. Common Terms Used : Download PDF 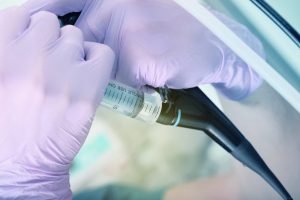 Diagnosis The most common procedure used to diagnose gastric cancer is upper endoscopy. Using this method, a doctor can visualize the gastrointestinal tract, obtain a biopsy of the tumor, and diagnose up to 95% of gastric cancer cases. This is often combined with ultrasound to identify how deeply the cancer has penetrated the wall of… 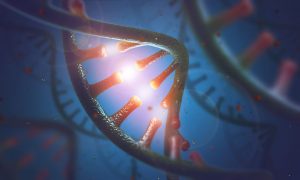 Genetic mutations play a role in the development of all cancers. Most cancers are caused by gene changes that happen during a person’s lifetime, but a person’s cancer risk can be higher if they have one of these rare inherited mutations. Doctors can test for certain kinds of gene changes that make a person more… 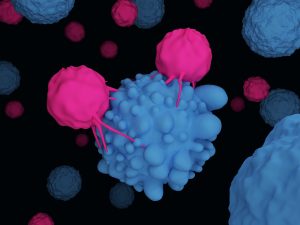 Molecular Testing – Why Is This Important? 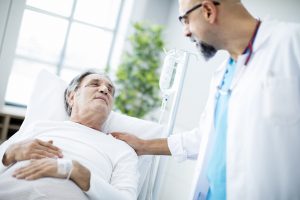 People can be overwhelmed upon hearing the doctor tell you that you have cancer. To help you answer common questions about cancer and feel more in control of your health, refer to this list below of information and resources. It can help you learn about your diagnosis, find medical care and support, and get organized.… 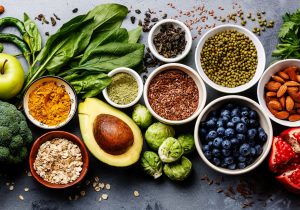 General Nutrition Information Read Complete Content When you are diagnosed with cancer, nutrition becomes even more important. Good nutrition can help you feel better, reduce the risk of infection, keep your strength up, and help you heal faster. Maintaining a healthy body weight and your body’s store of nutrients can help you tolerate treatment-related side… 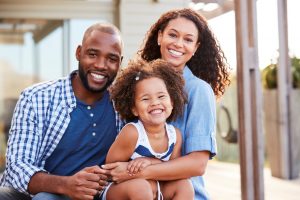 Questions and Answers 1)What are the basic psychosocial needs of cancer patients? Diagnosis and treatment of cancer is a major life stress for the cancer patient and their families. Cancer care today often provides state-of-the-science biomedical treatment, but fails to address the psychosocial (psychological and social)problems associated with the illness. Patients need support coping with… 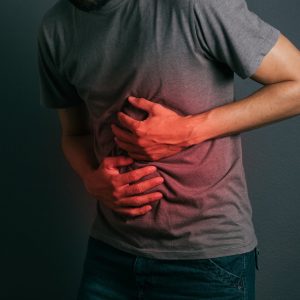 The primary risk factors for stomach cancer are: Infection with a bacterium known as Helicobacter pylori (H pylori) which is associated with gastric and duodenal ulcers, as well as with chronic dyspepsia (indigestion) . The bacteria live in the lining of the stomach and cause chronic inflammation which leads over time to changes in the…