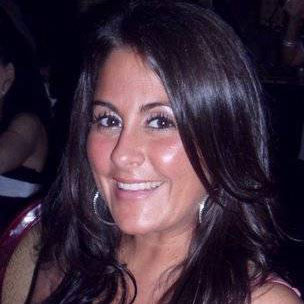 The North New Jersey Chapter was founded by Nicole “Nikki” Friedman who is 29 years old. She was raised in Marlboro, NJ, where she met her best friend Kristian and his sister Jenni when they were in grade school. Kristian and Jenni moved to Florida, but they kept in touch, visited, and remained very close even though they lived far away from each other. Jenni was diagnosed in July 2008 and got very sick, but her immense strength and will to live truly inspired Nikki. She realized that she wanted to help educate people to be screened and to understand that stomach cancer can even be prevented with the proper screening. Jenni ended up saving her own brother Paco’s life and Nikki wants to do her part for Jenni and anyone else to prevent the loss that Nikki suffered when she lost Jenni. She knows too many people who have suffered from this horrible disease and decided that she will do anything she can to raise money or spread the word which she is doing with her New Jersey 5K walks and other benefits and fundraisers.

Because of Jenni’s health issues and Nikki’s involvement in Debbie’s Dream Foundation, Nikki learned to eat healthier and to work out, not just to lose weight, but for a healthy lifestyle which she believes is very important. Nikki earned her Associate degree from Brookdale Community College and now works in customer service at Morgan Home Fashions. She is the proud mother of 4 year old Olivia Miriam and is in a committed loving relationship with her boyfriend Shannon.