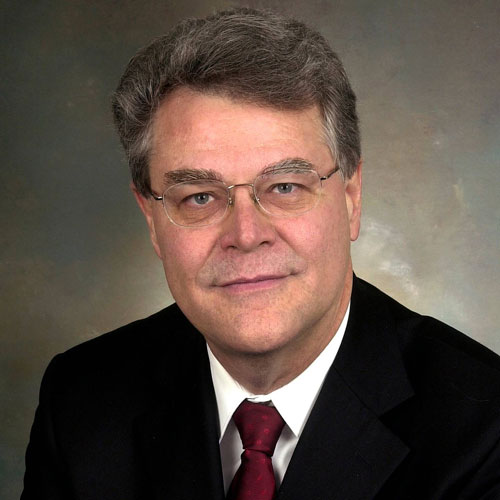 The Michigan East Chapter was started by Randy Hillard, MD, who was diagnosed with Stage 4 stomach cancer in December 2010, at 59 years of age. He had been feeling perfectly well before diagnosis, except being a little tired. It turned out that his hemoglobin was half of what it should be due to losing half of his blood, through a cancerous stomach ulcer. He received surgery, IV and oral chemotherapy, whole abdomen radiation therapy and immunotherapy with Herceptin, which had just been approved by the FDA for stomach cancer in the Fall of 2010.  He is now totally thrilled to be alive and feels that all his treatment has been totally worth it.

Randy graduated from Stanford University College of Medicine, and did his psychiatric residency at Duke University. He is a Distinguished Fellow of the American Psychiatric Association. For the last five years, Randy has been Associate Provost for Human Health at Michigan State University, responsible for the Medical Colleges (MD and DO) and for the Nursing College. He has now left administration to be a full-time Professor at MSU. His stomach was positive for helicobacter pylori, which was a major cause of his cancer. He is now working with Debbie's Dream to change the medical practice in the US to take a more proactive stance to prevent stomach cancer using more aggressive screening, diagnosis, and treatment of Helicobacter infections