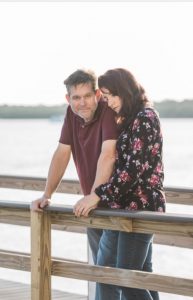 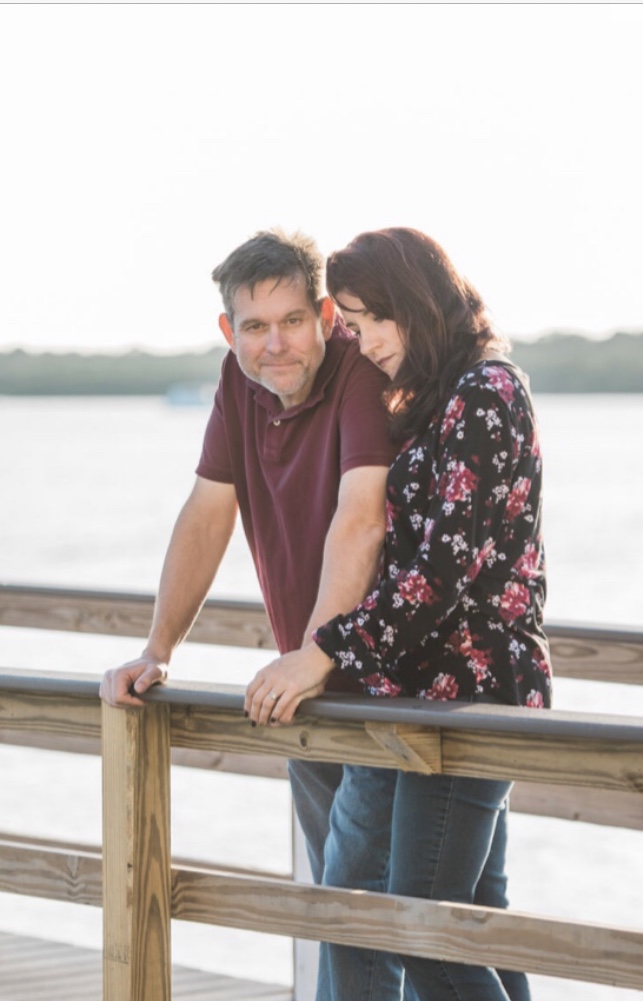 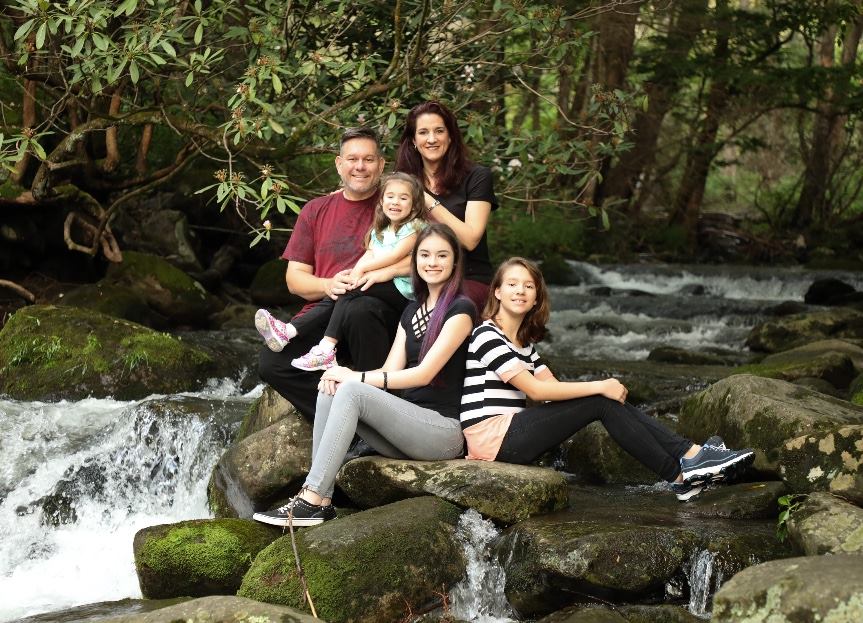 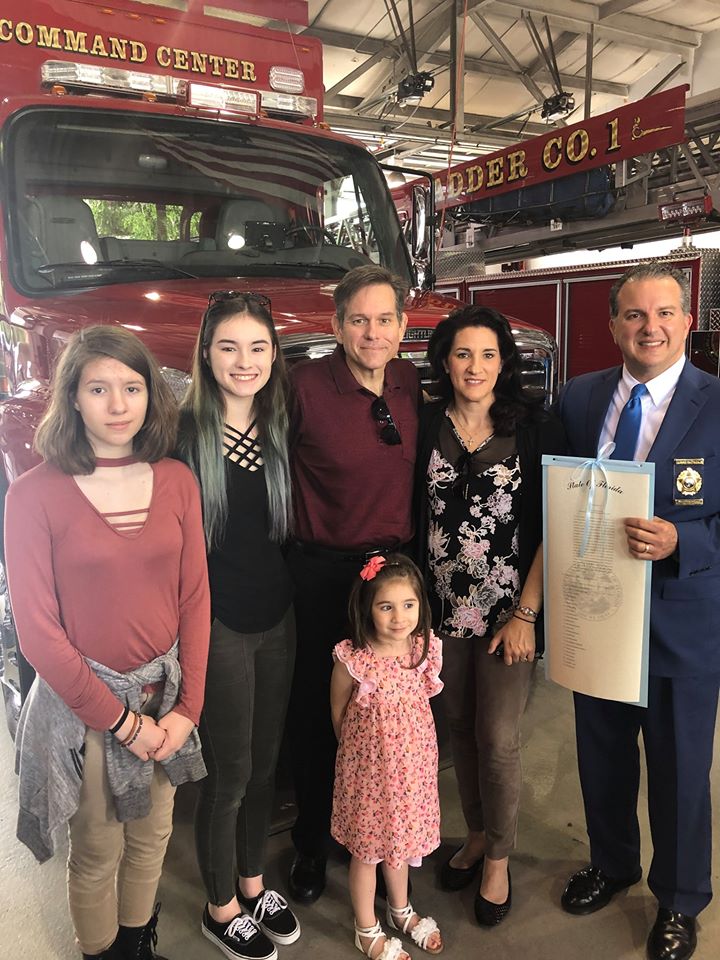 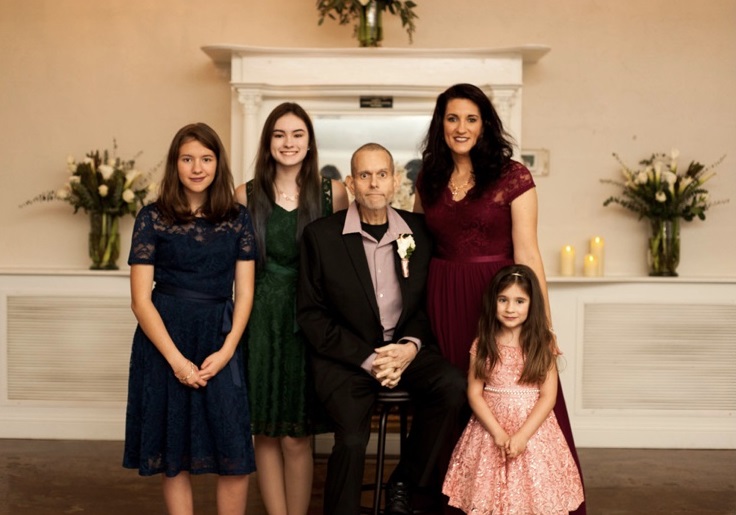 Jeremy, a former Marine, and most recently, a local firefighter of 14 years, was diagnosed at the age of 44 with Stage 4 adenocarcinoma of his stomach in September 2018. He learned very quickly of his prognosis, and his options were nonexistent. The question was, How do we fight this? and the doctors’ response was, “we don't; we just buy some time.” My wife and I were devastated. We have three daughters who, at the time of diagnosis, were 16, 11, and 3. Jeremy was killed slowly, over 14 months. Jeremy passed away at the age of 45, leaving behind his wife of over 21 years, his three daughters, and a rewarding career as a Firefighter.