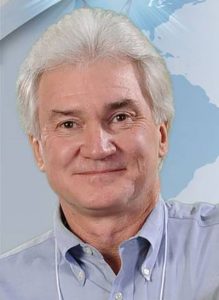 John enjoys spending time with his family especially his wife Vicki, his children Rachel Dawn and John Robert Jr., his grandchildren Levi and Luci, and the Nash family dogs. When he’s not at work or with his family, you can usually find John at the golf course. He also cherishes the friendships that have been made on the course over many years.